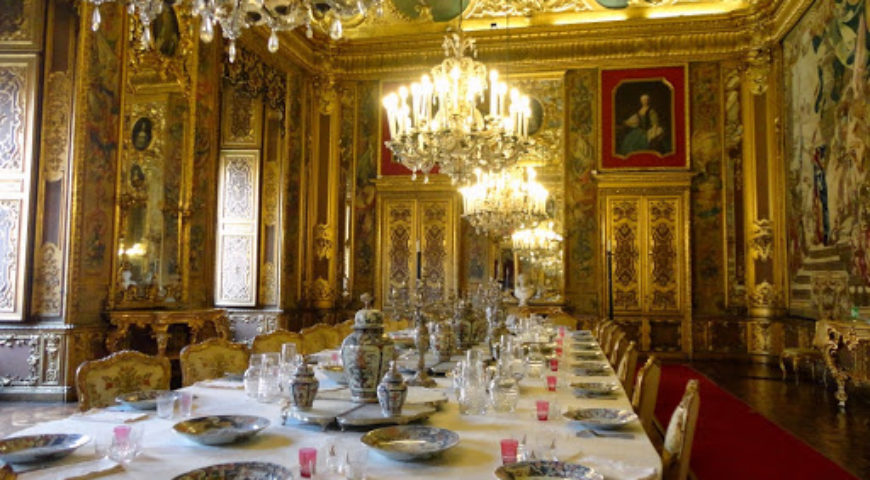 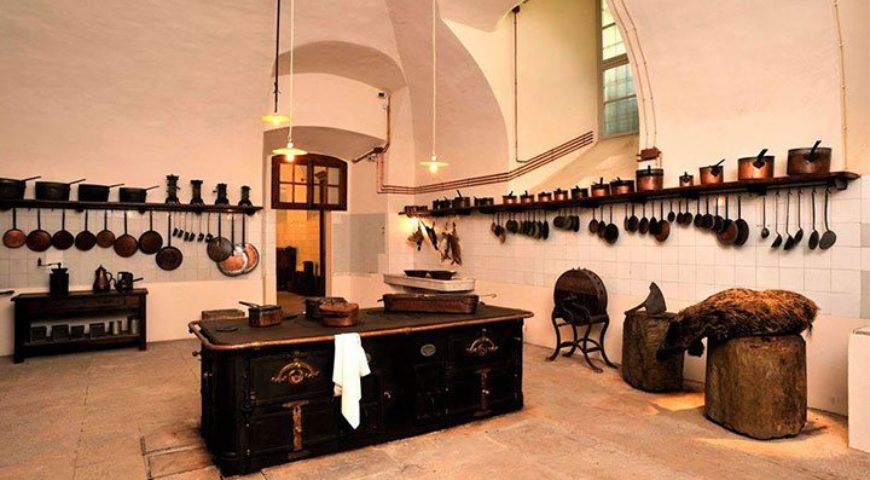 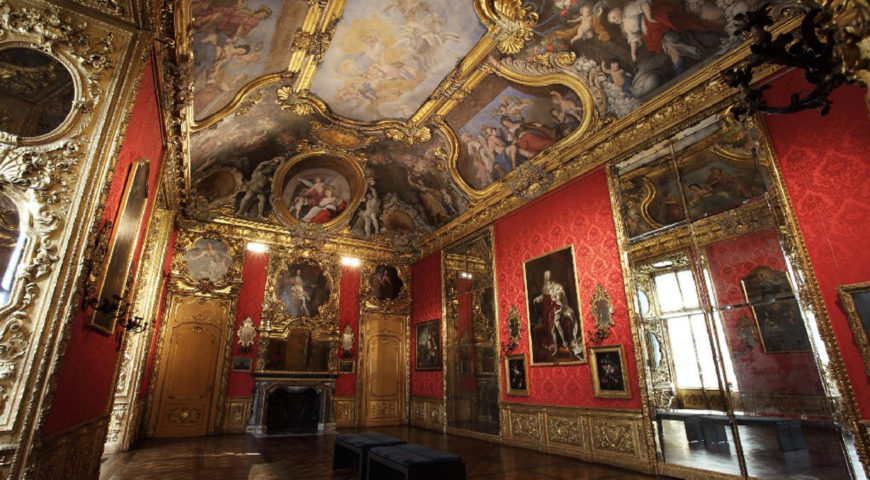 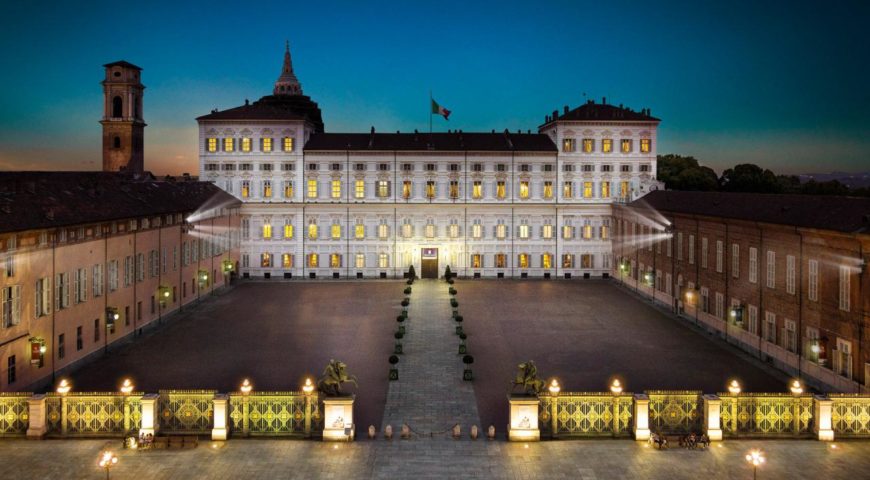 Lunch at the Savoy Court

In the sparkling dining room, in the heart of the Royal Palace in Turin (Palazzo Reale), the Savoy House surrounded itself with noble people, functionaries, and ambassadors. The intent was to amaze them and win them over through a sensorial experience.

How was a royal menu decided? The court protocol did not allow any mistakes and it dictated the rules, step by step.

Fist of all, the Chamberlain’s role was paramount. He was the person in charge of following the ceremonial customs, making sure nothing was against the set conventions of the House of Savoy and those of the most important guests. The Chamberlain and the Kitchen Master then decided on the best menu that would offer meals and sauces paying tribute to the distinguished guests.

What about the wine? Especially in the 19th century, there was a lot of diversity. At the Royal Palace, people particularly liked a white wine from the Rhine that kept its cloudy aspect because it was not strained during production. However, this wine also left an unstylish sediment which required a colourful glass to cover up the impurities.

Differently from nowadays, it wasn’t considered elegant to show the bottle and its label at the table so every wine was decanted in jugs in the sommeglieria (the wine cellar), which can still be visited in the palace.

Same thing for the champagne which was loved and enjoyed as much as today, with its elegant and aristocratic aspect. However, no champagne pop; it arrived from the kitchen in jugs and was served in the traditional champagne cup.

Let’s visit the Royal Palace with us 🙂