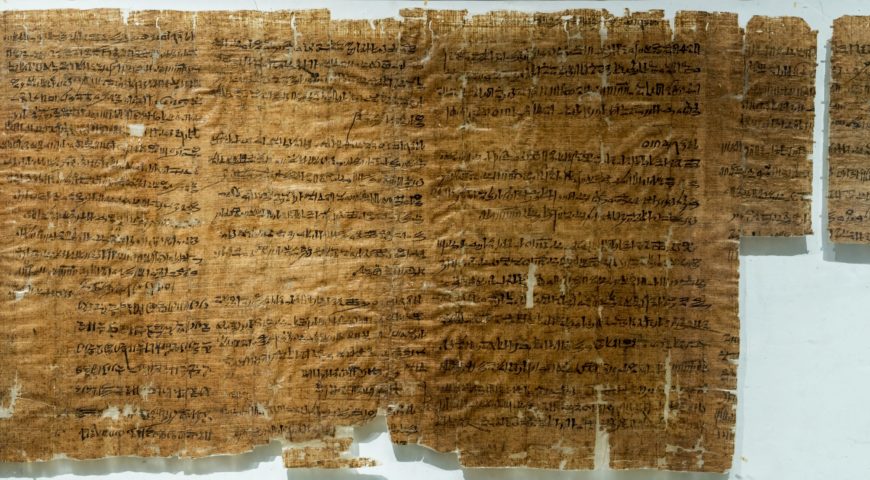 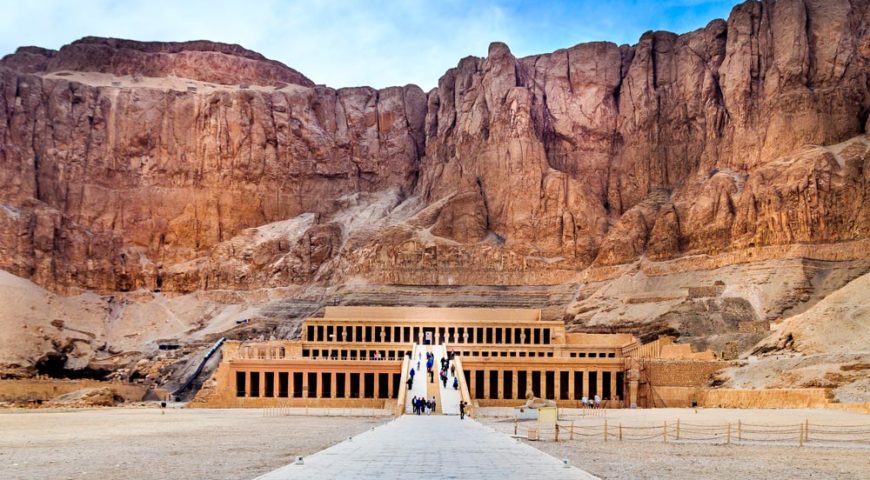 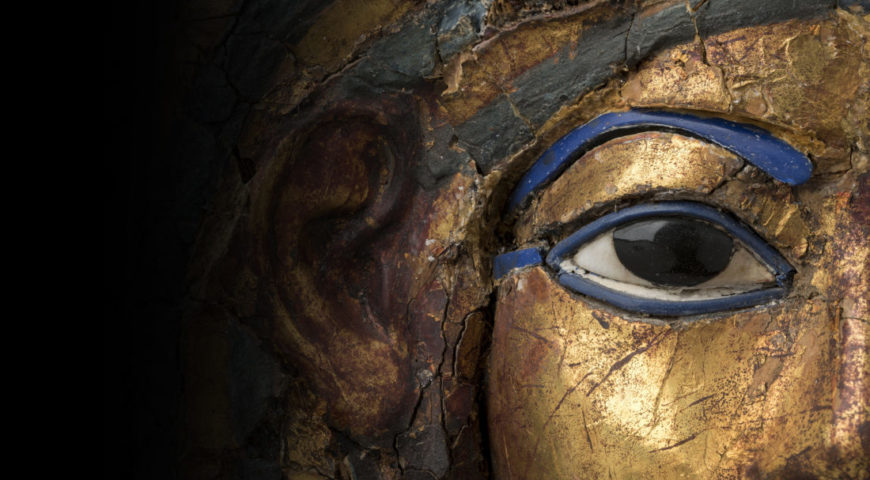 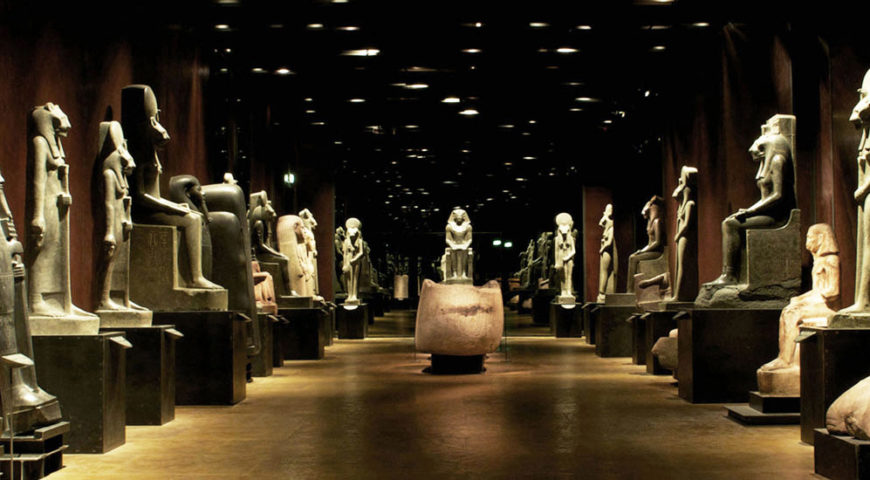 Building tombs of the pharaohs.

Today, however, we are aware that was fortunately not the case.

The Egyptian Museum of Turin preserves some exceptional antiquities from Del El Medina, a village situated next to the Valley of the Kings.

One might wonder why the village was located on the west bank of the Nile, an area dedicated to the funerary temples and other activities linked to the after-life. However, the village was home to the workmen and the artisans in charge of building and maintaining the pharaohs’ tombs.

No person working in construction was, however, a slave. Workmen were not paid with money but with food instead. Also, they only worked for half-days as they dedicated themselves to other necessary activities for the village. These men could also stay home when ill and during their 10-days week, they worked eight days and rested for two.

One of the most important documents exhibited in the Museum is the Judicial Papyrus. During the reign of Ramesses III, the workmen of Der El-Medina protested against the lack of food. The scribe Ammenakht kept a detail record of the protests showing how the workmen actually stopped working and, sitting with hands on their laps, asked the pharaoh to intervene.

That marked the beginning of the slow decline of Ancient Egypt.