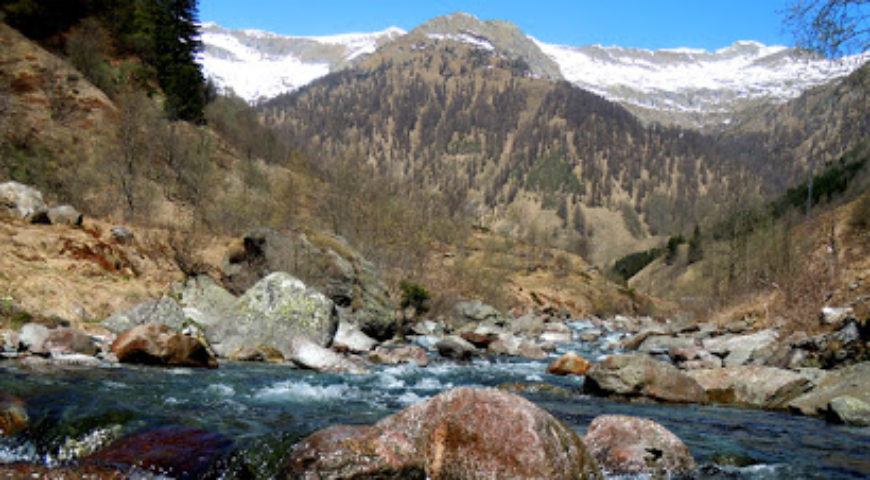 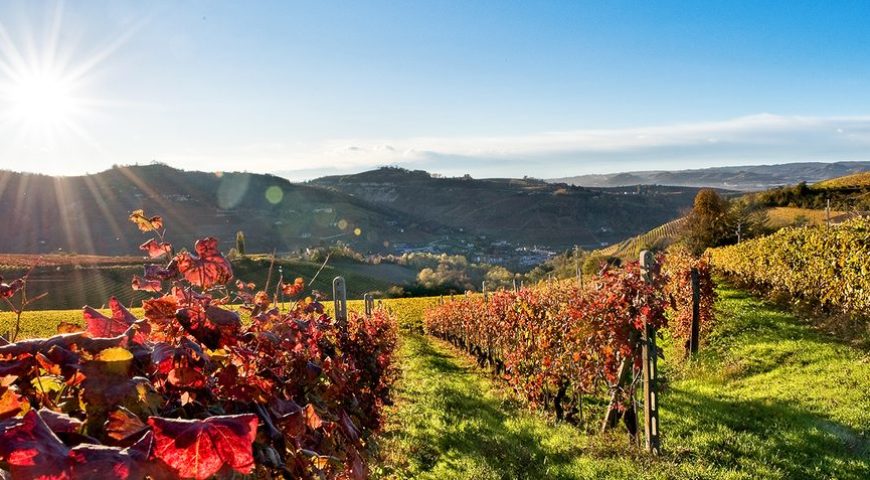 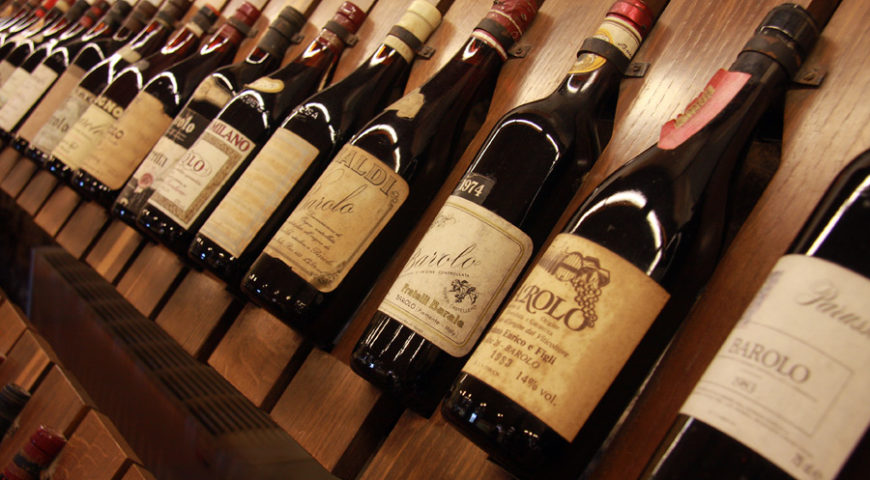 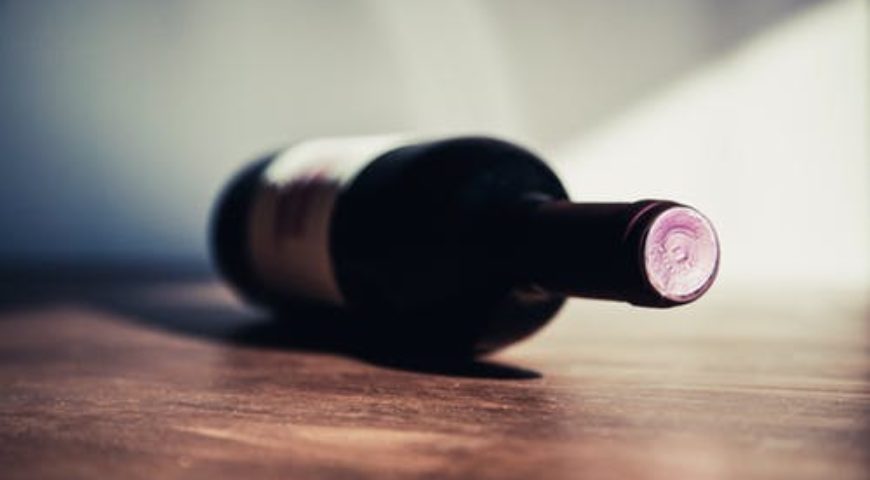 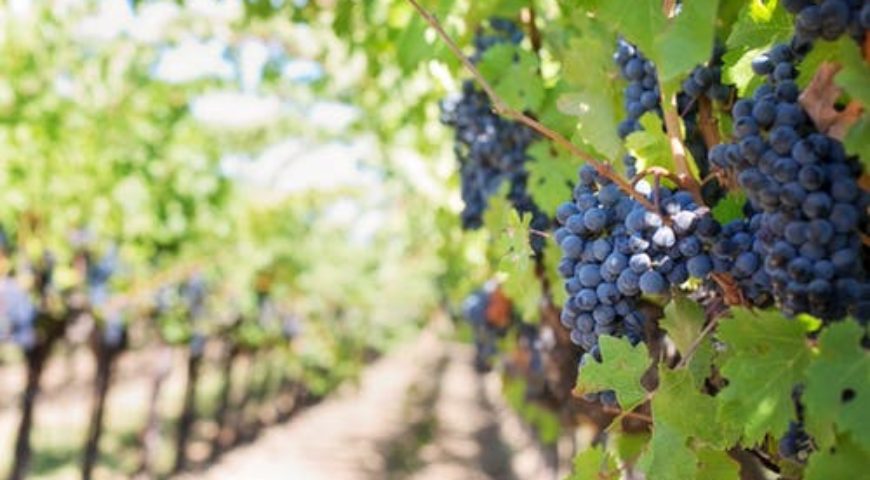 When one thinks about the Piedmont region, surely volcanos is not the first image that comes to mind.

Tourists who are cradled by the sweet hills, overwhelmed by the solemn mountains and immersed in the elegant architecture, would never imagine that this region has been in the middle of one of the most violent volcanic eruptions on Earth. An eruption happened more than 300 thousand years ago but still visible in the territory.

Let’s start from the beginning.

290 million years ago, planet Earth was one unique continent called Pangea, characterised by thermic anomalies. One of these anomalies affected the modern European continent, causing a partial fusion of the Earth’s mantle at almost 25 km in depth. At the same time, magma started escaping from the ground and it erupted after 10 million years. After this violent eruption, the chamber collapsed causing the second eruption of hundreds of cubic kilometres of volcanic material; that was one of the most violent geologic events.

When Pangea started breaking up, almost 180 million years ago, continents started rifting. 60 million years ago, the clash between the African and the European plates caused the formation of the Alps where the Valsesia area is today (north-west). Furthermore, it also caused a break in the crust and a supervolcano appeared: a sort of geologic fossil that can tell us what happened at 25 kilometres in depth. This is an open-air laboratory that allows geologists to study past events and predicts future ones.

Since 2013, the area Geoparco Sesia-Val Grande (www.sesiavalgrandegeopark.it) is protected by UNESCO, indicating its unique importance.

What about the wine?

The geologic history of this territory is linked to its passion for wine. In fact, the land is full of volcanic porphyry, of granite, limestone, quartzite, shale, sandstone and sand. Nebbiolo are the most cultivated grapes thanks to its adaptability to the land but we must not forget the important Croatina and Vespolina varieties of vine.

There are many designations: Ghemme, Gattinara, Boca, Fara, Lessona, Sizzano… Each has its own unique characteristics and two common features: the high amount of minerals (which can be smelled from the glass) and a savoury and acid character which matches them perfectly to the region’s food produce.

Camillo Cavour, who was passionate and knowledgeable about wine, once wrote: “ […] now it has been proven that the hills of the Novara region can compete with those in Burgundy and that in order to compete they only need diligent vineyard owners and rich and elegant gluttons to establish their reputations.”

Wine producers have been working on re-establishing the reputation of these territories that had become extremely scarse in numbers after the World Wars and industrialisation. The market is slowly paying more and more attention to these wines and the consumer appreciates its lower costs compared to Barolo and Barbaresco and the elegance and fine taste.